Sometimes you just need to chuck your little family into the car and drive west for seven hours.

Nope, never had the urge?

Well I probably wouldn’t either but my father-in-law lives in a town near Wagga Wagga and we head out there every so often… It’s a long drive but it’s also about as close as you can get to time travel so that’s cool. 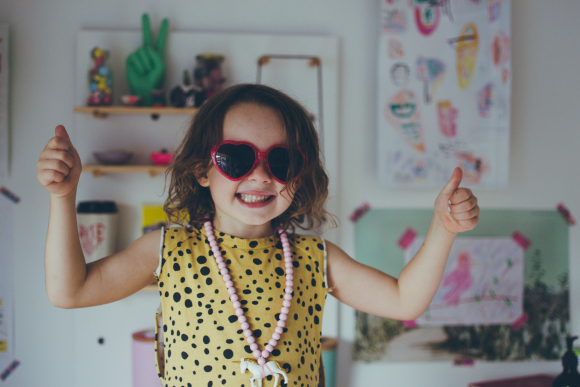 Sometimes you just need to chuck your little family into the car and drive west for seven hours.

Nope, never had the urge?

Well I probably wouldn't either but my father-in-law lives in a town near Wagga Wagga and we head out there every so often… less often than we should actually. It's a long drive but it's also about as close as you can get to time travel so that's cool.

It's a bit like, hey Babs – where did you do to on holidays?

It's not that it's a backward town at all, it's a cool place. But we tend to go super old-skool when we are there. We take it as a chance to unplug, slow down and let the kids eat fried food exclusively. There's always slow walks and grazed knees, lamb chops and antique shopping. It's fun.

Anyway, enjoy the pictures. And sorry for the long break between posts. I'm trying to find that thing called balance. No luck yet though. 1. The sad moment when you say 'thumbs up' and she actually puts her thumbs up. Up until now, two super cute pointer fingers would make an appearance and we would lose it every time. Oh well. (Wearing Ledger's Legs + Little Vikings.)

2. Squawk was warming himself on the orange brick. Smallest motel pool ever = hours of entertainment. Also, that SwimFin he is wearing is gold.

3. Right now, every time you point a camera at him the dancing and funny faces start. Right now, she is in the must-wear-twirly-skirts-and-swoosh-around-the-town phase. (Skirt gifted from Paper Wings.)

4. I thoroughly believe that there is nothing in the world quite as cute as a butt crack peeking out during a shoulder ride. (Pic of my gorgeous niece and brother-in-law.)

5. Country cactus perfection. This beauty had me dreaming of moving to the dessert to live in a caravan. I'm thinking this picture really needs to be blown up and hung over my bed. Thoughts?

6. The cuteness that is Boom Shankar's new range! This reversible overall was kindly gifted to me and I LOVE it! Find it here. If this image looks familiar it's because we are using it on CHILD Mag's very new and very lovely Facebook page – Motherhood + Creativity. I would LOVE it if you joined us there.

7. This capture doesn't show quite how many birds were flying around above this mill. It was so beautiful and also a little terrifying.

8. Scout has had a little Fairy Wren toy since she was 2 – it's called Tweet-Tweet-Tweet. Yup, three 'tweets'. It's one of those toys that has become part of the family, you know? So when I got a coffee at the Licorice Factory in Junee and this was on the cup – she insisted I took a picture. I of course obliged.